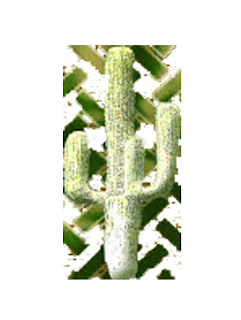 Our apologies for being out so much, but we have been working on ways to become more independent. Lulu and other fee-based platforms have decided to tie everything to profit margins and the IRS.

If you know about taxation, then you know that paying your taxes is voluntary. Something the Central Banks will not allow people to know because then their profit stream goes out the window.

How the taxation system is supposed to work is very different from the scheme that is being played out now. The IRS has it's own court system, enforcement force, and other outlandish crapola to make people pay federal taxes. When all reality shows that it's the Central Banks' foreign entity taxation of Americans in use and not the American system of government.

The Federal Reserve on a number of occasions through its representatives has stated that the Central Banks are not apart of our government and therefore do not answer to our executive, legislative, or judicial branches. At present, the Federal Reserve has been brought into the United States government under President Trump, but still more needs to happen. Maybe it's time for a flat National Sales tax and eliminate the IRS for everyone making under $250,000 who is not living off dividends (capital gains).

When someone signs up and publishes under a print on demand service, that person is being forced to make a profit and sign government paperwork. People using services are not that services employees. Nor, does that make a person tax liable. So why are people being herded into signing away their rights for the use of these publishing services?

Americans should not be.

Sonoran Dawn Studios has not been able to publish our free books for quite a few months now. 2020 saw the change of services to demand monetary loyalty of its customers/users. So our publishing house had to suspend our publishing in order to research a new field.

In 2021, we will be unveiling a different approach to e-publishing.

Until then, our apologies that this year has gone awry. We will be doing fun activities for the autumn season.

Thank you so very much for your support during this transition,